With the exception of two species of bat, no mammals in New Zealand are native. All other mammals were introduced and are considered pests due to their negative effect on flightless birds. New Zealand's fauna is also renown as safe due to the lack of snakes and with only one native poisonous spider, the Katipo. Its rare and its bite is never deadly. However, some Australian spiders have established themselves including the Australian White-tail. The most famous New Zealand native insect is the Weta which is the heaviest in the world. Read more → 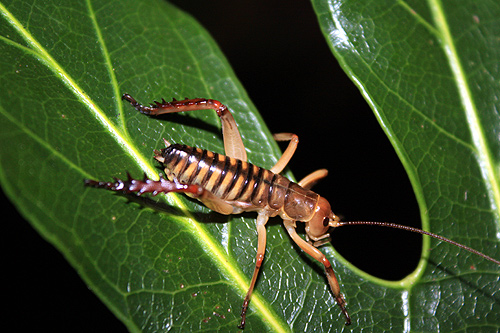 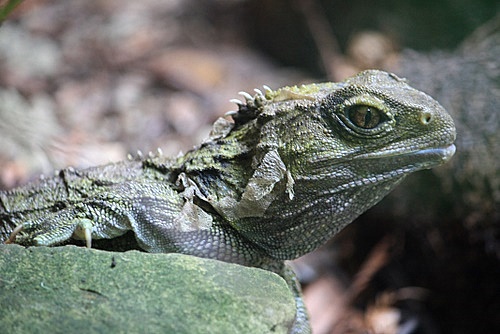 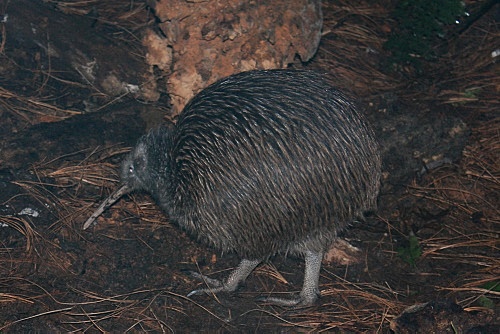 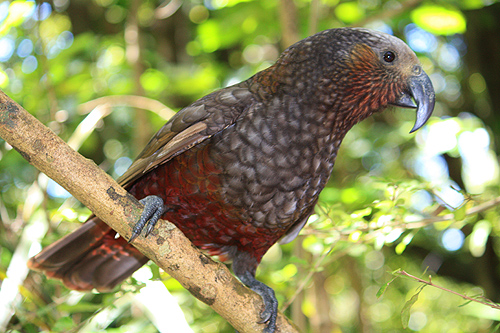 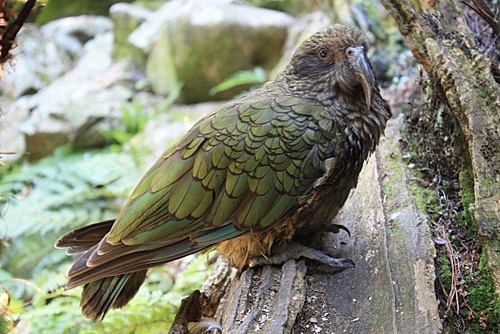 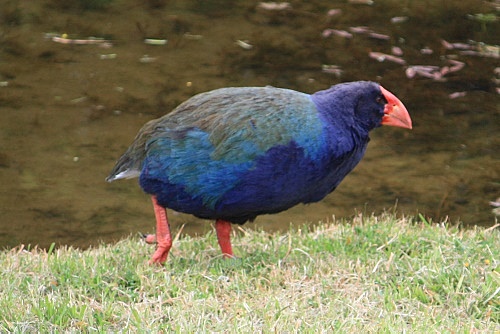 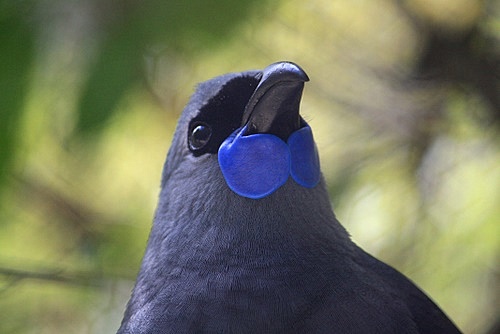 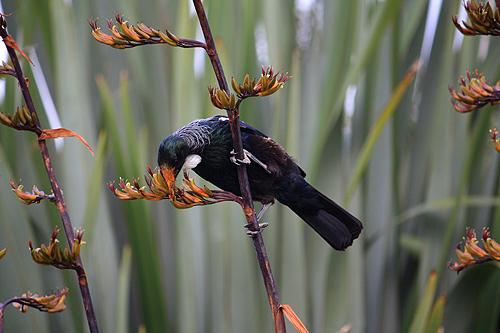 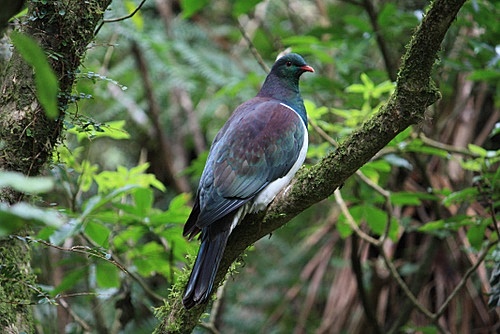 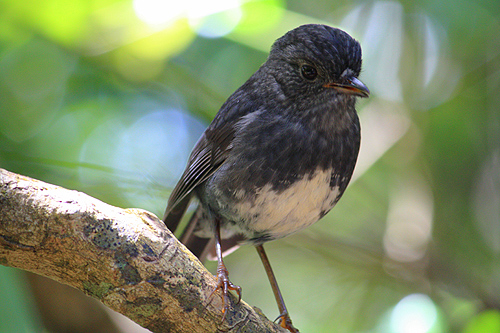 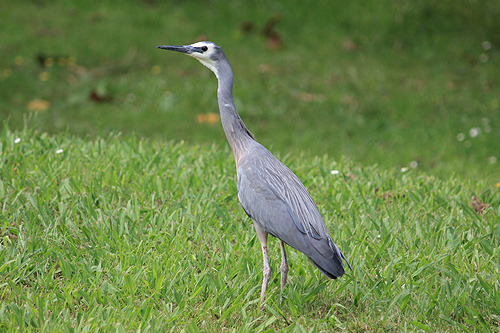 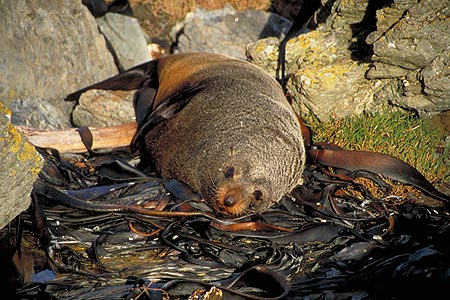 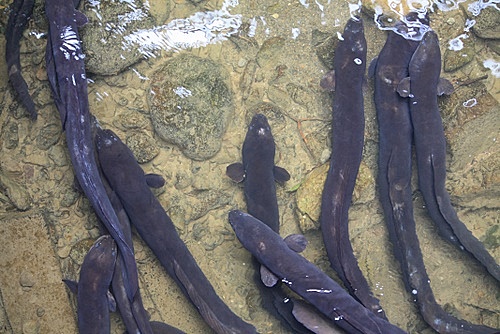 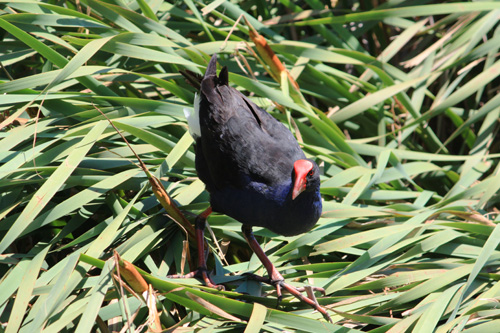 New Zealand's most unigue animal is the Tuatara, which is a lizard-like reptile that is so ancient in origin that it predates the dinosaura. It is considered a living fossil.

There are about 70 species of bird endemic to the country, with just over a third being flightless. The survival of flightless birds was attributed to the absence of predatory animals, but introduced species have made New Zealand a much less favourable place to live for these birds and subsequently many flightless birds are now extinct or endangered. Notable New Zealand birds that still exist include the Kiwi, Tui, Bellbird, Kakapo, Takahe, and Weka. New Zealand is also home to many seabirds including the Albatross, which has the longest wing span of any bird in the world.

The most spectacular of all New Zealand birds was the Moa which was the tallest bird in the world. Its only predator was the Haast's Eagle which itself was the biggest eagle in the world. This eagle was the most formidible predatory bird the world has ever seen. Unfortunately both are now extinct due to the Maori hunting the Moa to extinction which was the main food supply for the Haast Eagle. A plentyful supply of Moa skeletons provides a clear picture of the Moa. There were nine species with the two largest species reaching as high as 3.6 metres (12 feet). Although there have been some supposed sightings of Moa and given that there are still areas of New Zealand that have never been sighted by man, it is still highly unlikely that the Moa exists. However, a bird called the Takahe was once thought to be extinct, but was rediscovered in a remote area of Fiordland back in 1948 and has a successful breeding program today. For the Moa, it is more likely that the species could be rebuilt in the future using still intact DNA from Moa bones and feathers. In 2009, scientists performed a DNA based reconstruction of the appearance of four species of moa, including the Giant Moa.