The map below shows the country of New Zealand. Use satellite mode to see countours and mountainous terrain, coastline, cities, towns, and even buildings. You can zoom down to street level.

TIP: Go fullscreen by clicking the icon at the top-right of the map. Then drag the person icon located at the bottom right onto the the map of New Zealand and you will see a panorama shot of that area.

Extremities in the realm of New Zealand

Extremities of the North Island 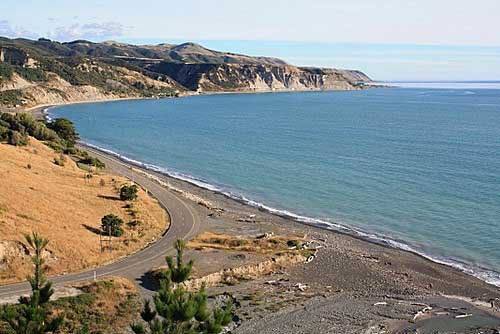 Cape Palliser, the southern most point of the North Island.

Extremities of the South Island 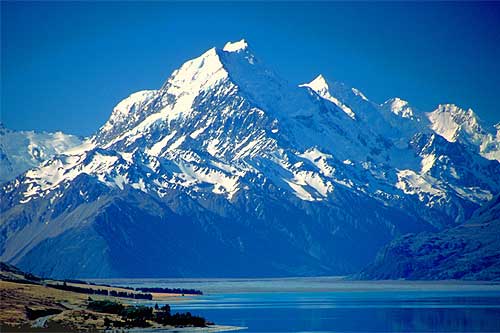 Mount Cook is the highest peak in New Zealand and Australasia.