Google Map of Australia with Search

Try switching to satellite imagery where you can see landscape and cityscape features. Street view if it is available activates upon maximum zoom. To go fullscreen, click the icon at the top-right of the map.

Extremities in the realm of Australia 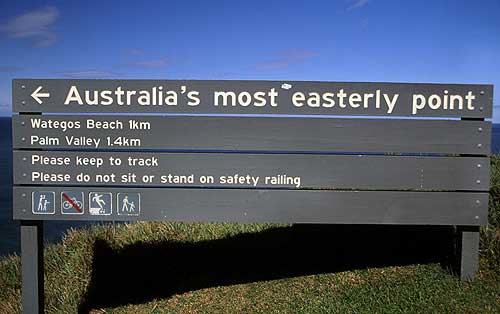 Cape Byron, the most easterly point on the mainland. 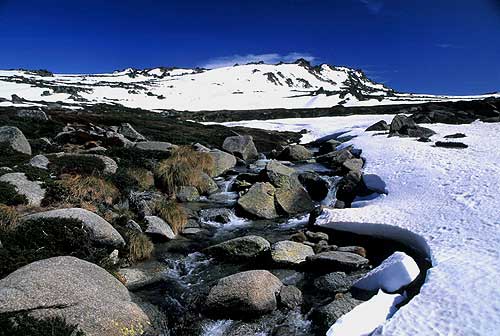 Mount Kosciuszko is the highest peak on mainland.