The native people of Oceania fit into the following people groups: Australian Aboriginals, Polynesians, Melanesians, and Micronesians. Each group consist of subgroups made up of tribes or iwi which inturn are often defined by their dialects. With the exception of Australia, New Zealand, New Caledonia, and Hawaii, all other Oceanic nations have the indigenous people as the majority of their populations. These four nations have large populations of European migrants. Read more → 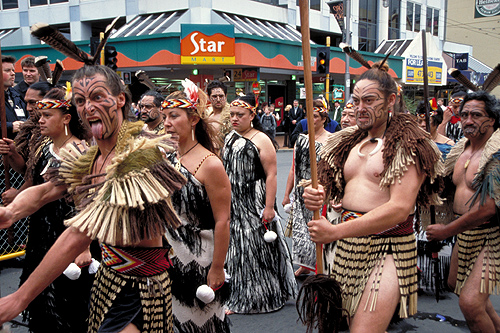 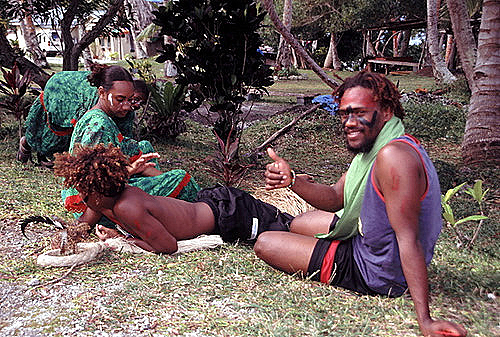 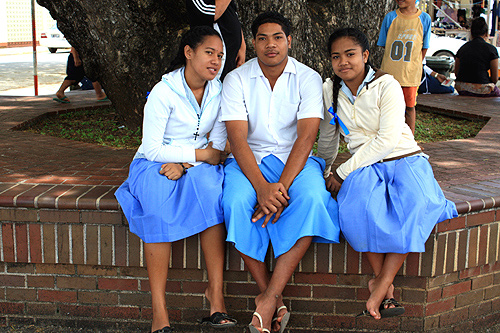 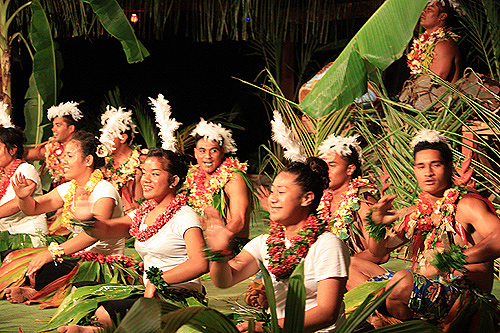 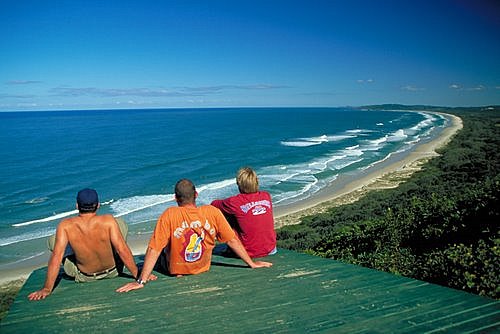 Australian Aboriginals also known as Indigenous Australians are found in Australia only, including Tasmania. They are made up of regional groups that often identify under names from local Indigenous languages. The island of Tasmania has aboriginals called Palawa, they were nearly wiped out by disease and violence. No full blooded Palawa exist today.

Polynesians encompass the native people who reside in the area bounded by New Zealand, Easter Island, and Hawaii. There are many groups of Polynesians including the Maori, Moriori, Rapanui, Samoan, Tahitian, and Tongan people. Some Polynesians exist in Melanesia, but they are a minority.

Melanesia's original inhabitants are thought to be the ancestors of people from Papua New Guinea who likely came into contact with Austronesians (Indonesian Borneo, Philippines, etc). Melanesians have little genetic commonalities with Polynesians and Micronesians.

The Micronesian culture was one of the last in the region to develop. Its ethnicity is a mixture of Melanesian, Polynesian, and Filipino.

All other people in Oceania today are immigrants with Europeans being the largest group. While most originate from Britain, there is now an evergrowing presence of Asians migrating to the cities of Oceania. There is also a more ancient Asian influence in some of the Polynesian groups in Oceania, especially the further north you travel. This is notable when comparing New Zealand Maori who are almost pure Polynesian with the native people of Hawaii who have some Asian features.

Author & photographer: David Johnson (Virtual Oceania). Providing a credit or link is appreciated.
Our content: logos, site names, text, photos, and website design are protected by international copyright law.
Original versions of our photos can be purchased / licensed & web versions can be shared subject to conditions.