Australia is one of the most urbanised countries in the world, with up to 85 percent of the population living in cities. Ironically, it is also one of the world's most sparsely populated nations. This is explained by the total population around 25 million occupying a land area comparable to Europe (excluding western Russia) or the mainland USA. Further, the majority of the people exist in one coastal strip on the east coast, leaving large swathes of unoccupied land. Read more → 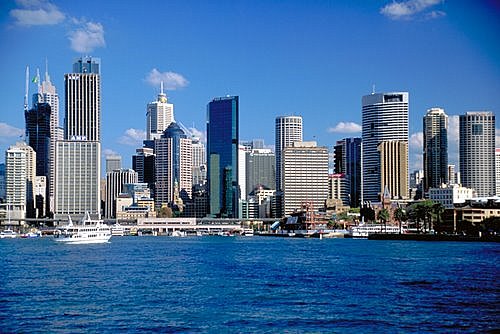 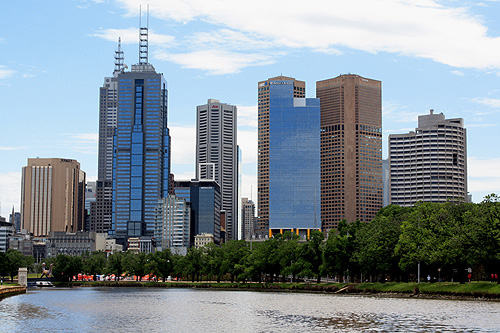 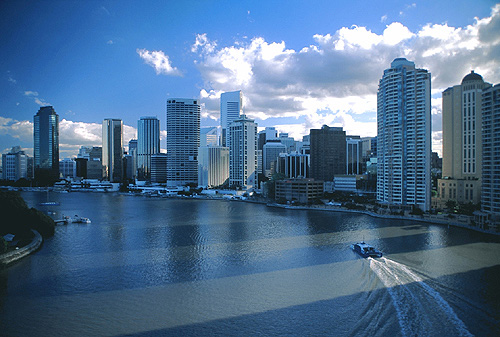 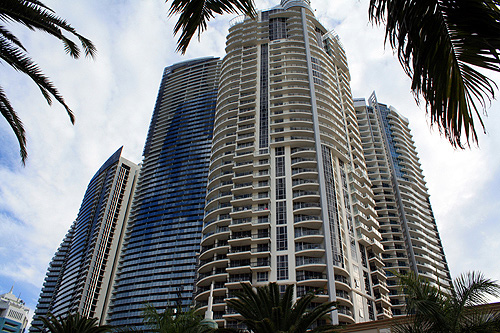 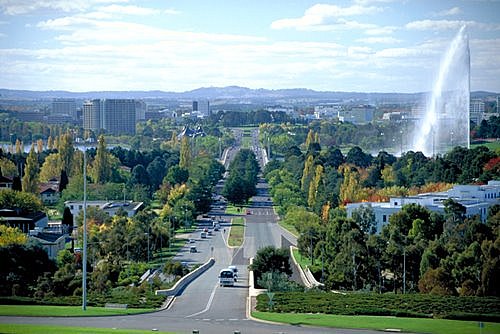 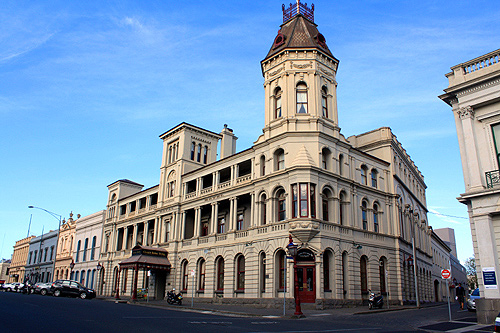 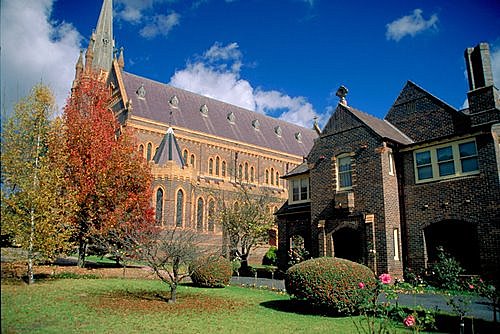 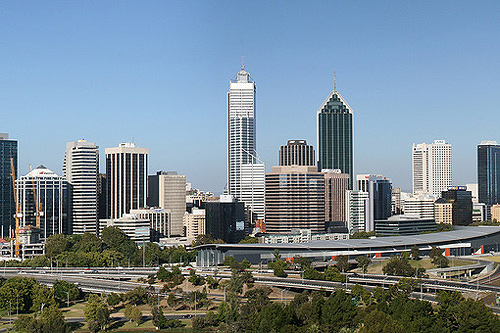 Due to Australia's late colonisation, metropolitan centres in Australia tend to be modern and resemble North American settlemets rather than older European style cities. There are unique influences too with the trend towards urbanisation being stronger than the rest of the world. This is in part due to vast desert landscapes which are difficult to settle and develop. But the fertile eastern seaboard between Melbourne and Brisbane has around 80% of the nations total population.

Sydney is the most populous city in the country. Built around one of the world's most spectacular urban harbours, the the Sydney Opera House, Harbour Bridge, and city homes and beaches are iconic of not just Sydney, but of the whole country. Australia's second biggest city, Melbourne is the most European city in the country. With sizeable immigration from Italy and Greece, the city is the fashion, food, and art capital. The River City, Brisbane is located in the sub-tropical region of Queensland. It is the third largest city in Australia. Both Perth in the west and Adelaide to the south have a mediterranean climate. They both have between one and two million people. The Gold Coast, a coastal city of around half a million people is renown for its beaches and coastal highrise living.